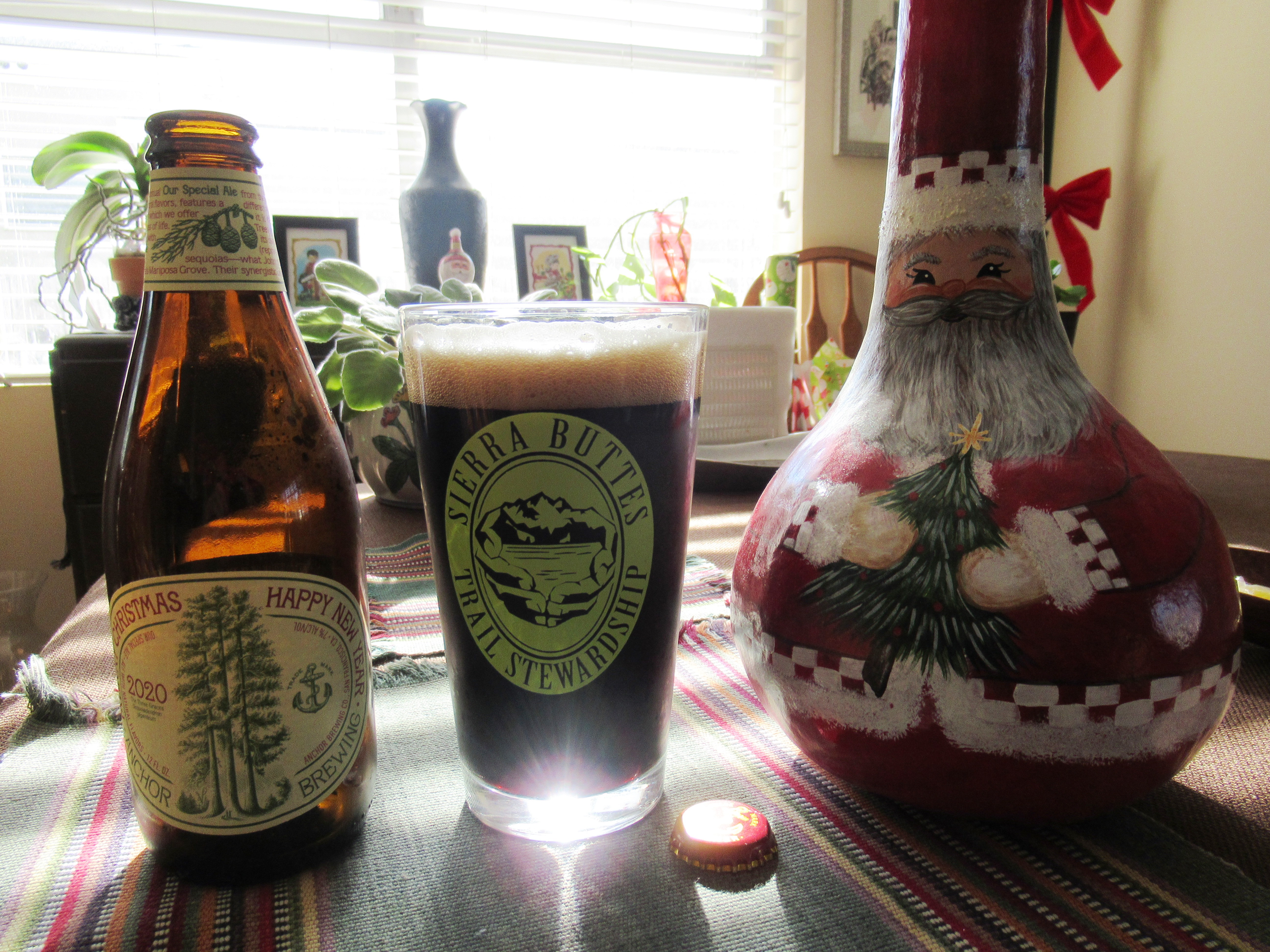 Check out what’s going on at MTBeer … sign up here: https://mtbeer.substack.com/

There are countless holiday beers. Here are 3 currently in my beer fridge, each of them working well for a post-ride wind down in the hammock.

I’ve had Celebration every year for the past 25. It’s the go-to holiday beer, for me. Each season when I first see it, I buy it, knowing the recipe is slightly different from previous years. One thing to highlight that might be lesser-known to some people is that it is a fresh hop IPA. Sure, it says so right on the label, but I’ve been in conversations where that detail wasn’t noticed by friends. Wet hop versus fresh hop? My understanding is that “wet hop” pretty much means used right off the vine, with no drying process. “Fresh hop” means the hops are dried first and then used as whole cones.

It’s a classic holiday beer that isn’t over-the-top with hops slammed down your throat, not with that always-present Sierra Nevada malt profile balancing out the citrus and pine. First brewed in 1981, it’s on nearly everyone’s list of “best” holiday beers.

It’s been years since I last had Anchor Steam’s Christmas Ale. Over the years, it always tasted like a liquid Christmas tree was in the glass or a brew concocted from Mom’s potpourri dish that’s been sitting on the shelf for the better part of a decade was passing over my taste buds.

It drinks kind of like a porter, though officially a brown ale (not too sweet though), and comes in at 7% for the first time in its 46 year history. That’s right, Anchor Steam Christmas Ale is the longest-running “holiday” beer brewed in the USA. It, too, has a new recipe each year. I can’t quite figure out what the “secret ingredient” is in there this year. Maybe licorice? Star anise? It comes on the back end and is more present as the beer warms up.

One other thing: the label changes each year. Hand-drawn and featuring a tree, and sometimes more than one tree, the label is a collector’s item for some people. This year features The Three Graces from the Mariposa Grove in Yosemite.

If it’s been a little while since you had Anchor Steam’s Merry Christmas and Happy New Year Special Ale, give it a go in 2020.

When asked what my favorite San Diego breweries are, I always include Pizza Port in the top 5. They simply make great beer. If it’s an IPA list, yep, Swami’s is on that list. Now, there’s Secret Swami’s, Pizza Port’s new holiday beer. The hop profile is different than “regular” Swami’s, using Cascade and Nelson hops grown in New Zealand. There are Pilsner malts from here in California and over in Germany, and there’s Pizza Port’s “house” yeast. If you’re in Southern California and can still find it, get yourself a 6er. I mean, look how clean it is!

0 comments on “3 Cheers for Holiday Beers”