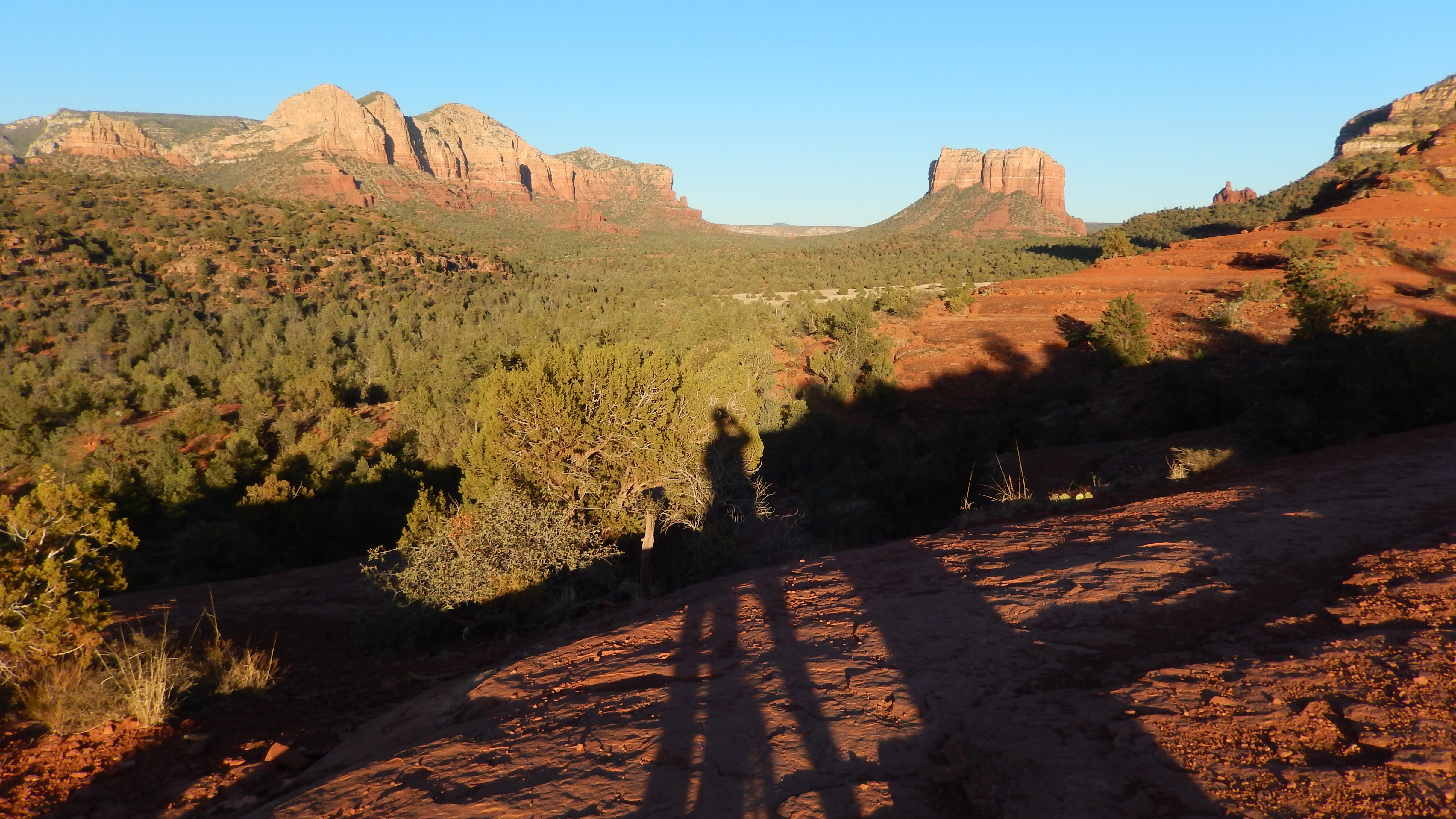 The plane touched down next to the bay and less than an hour later I was pushing the pedal down hard out in the desert, hoping for no traffic problems so that I could get a ride in on Slim Shady before dark descended on the red rocks.

Less than an hour after the above photo was taken, I was sitting at a bar with a margarita to drink and fish tacos to eat.   I didn’t apologize to the people next to me for the funk emanating from my body.

I don’t think she noticed, as she seemed caught up in explaining to other bar patrons that she was there to set some things straight in her life, that she had her shaman lined up for the next two days, that he had already sent her the GPS coordinates for the morning’s solo hike she was going to go on, that at that spot on her phone, she’d feel the energy.

I hope she found what she needed.

0 comments on “Race to Slim Shady”