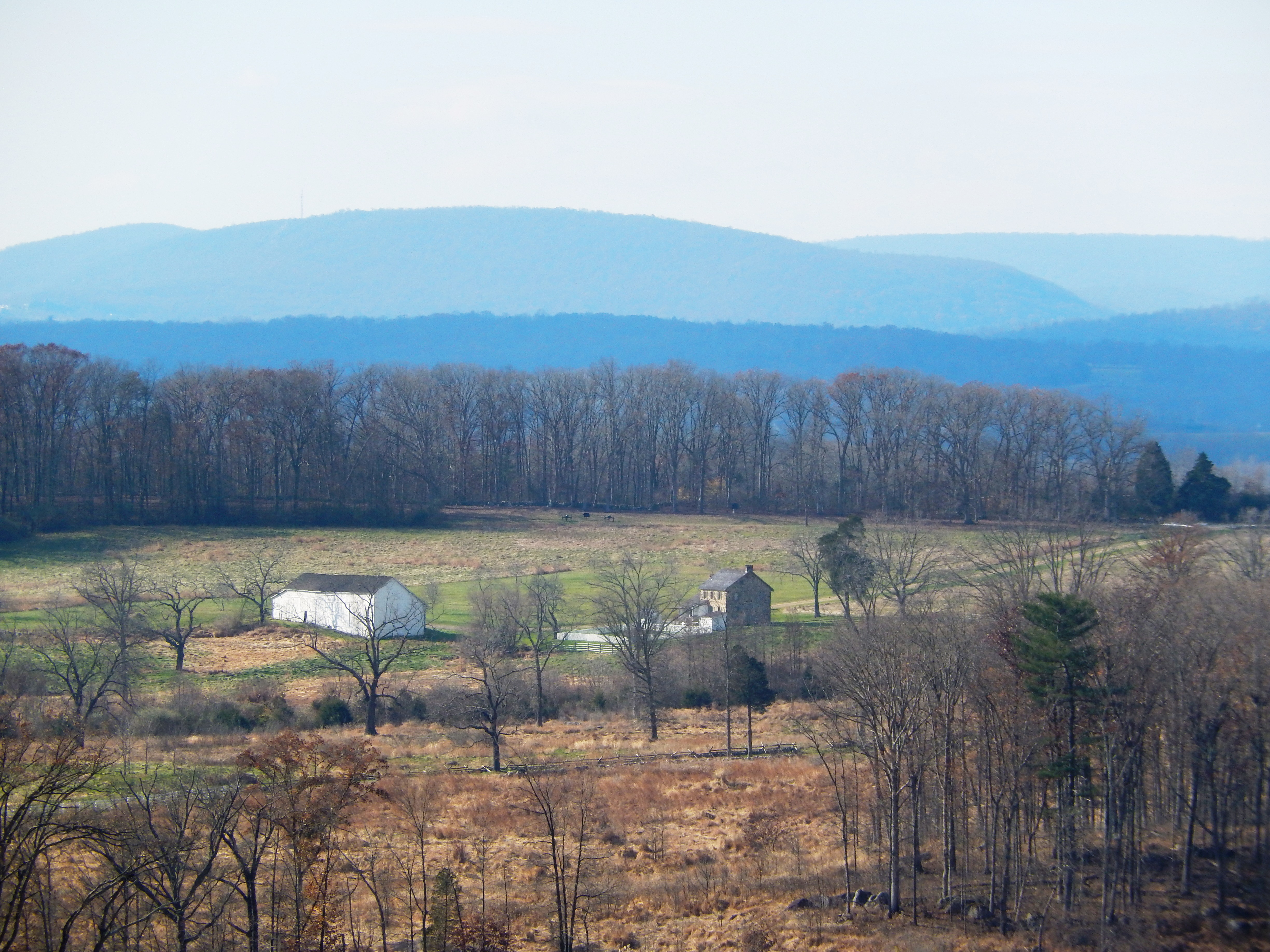 Long ago, it seems, before there were “no bikes” signs at trail heads, Gettysburg was one of my weekly go-to spots for getting a ride in after working on the factory floors.  An amateur history buff, I rode the roads–dirt and hard–and ducked in on trails here and there, finding places off the well-worn path.  Along the way, I learned more about the place that is seared in many American minds.

Sadly, I recently read that 92% of middle schoolers do not know that the Civil War, at the very least, had something to do with slavery.  Or look at it this way … only 1 in 10 kids in American schools who are somewhere around age 12 knows that a civil war was fought over many issues, one of the major ones being the enslavement of human beings.

January 17, 1961:  “In the councils of government, we must guard against the acquisition of unwarranted influence, whether sought or unsought, by the military-industrial complex. The potential for the disastrous rise of misplaced power exists, and will persist.” –President Dwight D. Eisenhower

Pedaling a bike through Gettysburg always is a time of reflection.

0 comments on “A Reflection: Gettysburg Ride”