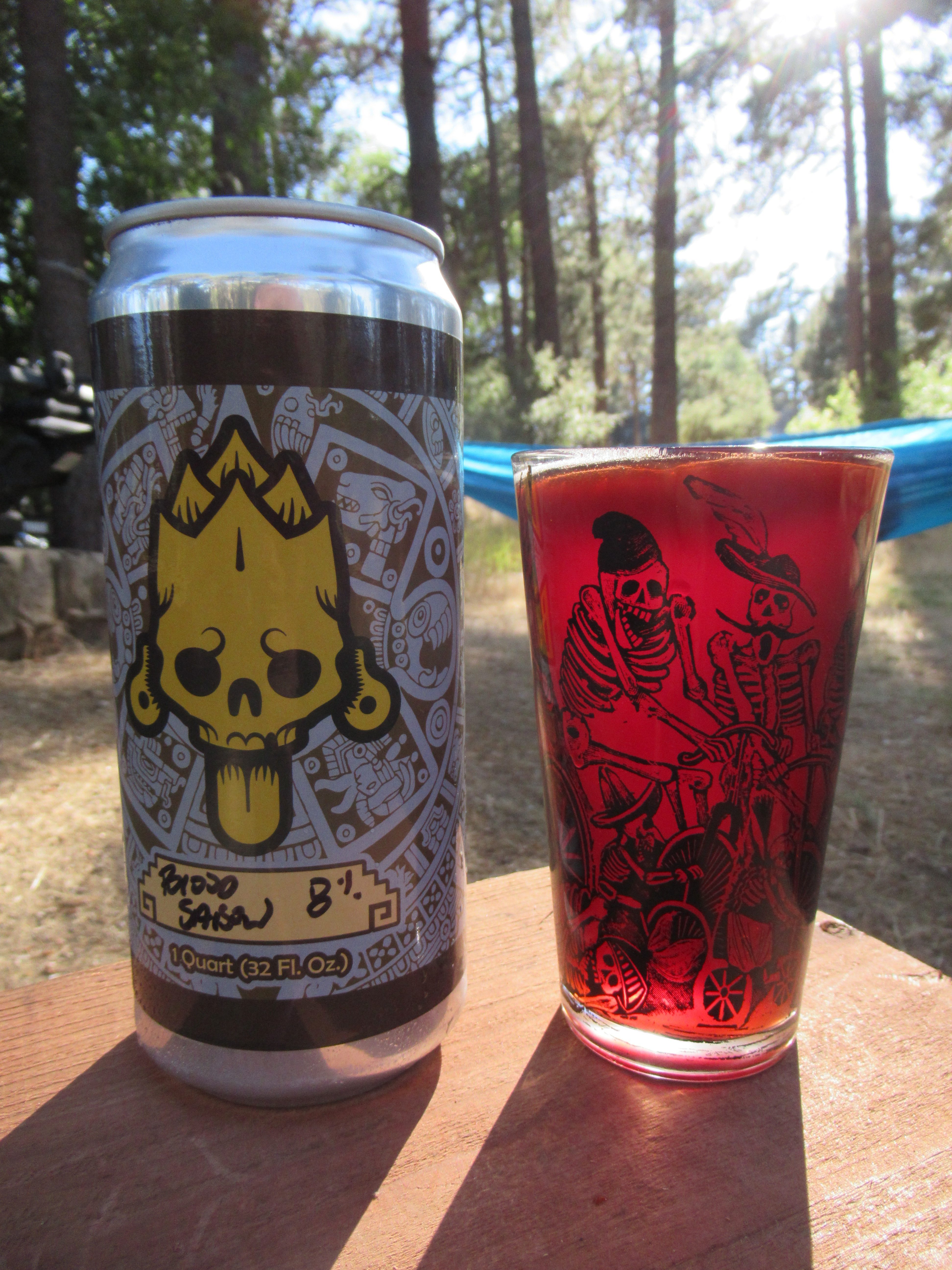 In the new issue of Adventure Sports Journal, my latest installment of Earn Your Beer features mountain biking in San Diego’s Cuyamaca and Laguna Mountains and then enjoying beer from Border X Brewing (Barrio Logan, San Diego) at camp. From the article:

Border X Brewing opened in San Diego’s historic Barrio Logan in 2014, bringing innovative and unique Mexican-inspired libations to the already-crowded local beer scene. Latinx owned-and-operated, Border X was nominated for a prestigious James Beard Award this year for its one-of-a kind brews. Also this year, they’ve opened up a new spot in Bell, a small city that is more or less a suburb of Los Angeles, and they recently announced a new endeavor back in Barrio Logan, Mujeres Brew House, which will be the go-to spot for underrepresented female brewers, primarily, to learn and hone their craft beers. MBH is a non-profit collaborative effort between Border X, MBH, and a local gallery. Without a doubt, Border X pushes the limits, goes outside the box and doesn’t just think about it; they do it.

© James Murren and jamesmurren.com, 2008-2020. Unauthorized use and/or duplication of this material without express and written permission from this site’s author and/or owner is strictly prohibited. Excerpts and links may be used, provided that full and clear credit is given to James Murren and jamesmurren.com with appropriate and specific direction to the original content.